Home/Wife and Husband/My Wife is 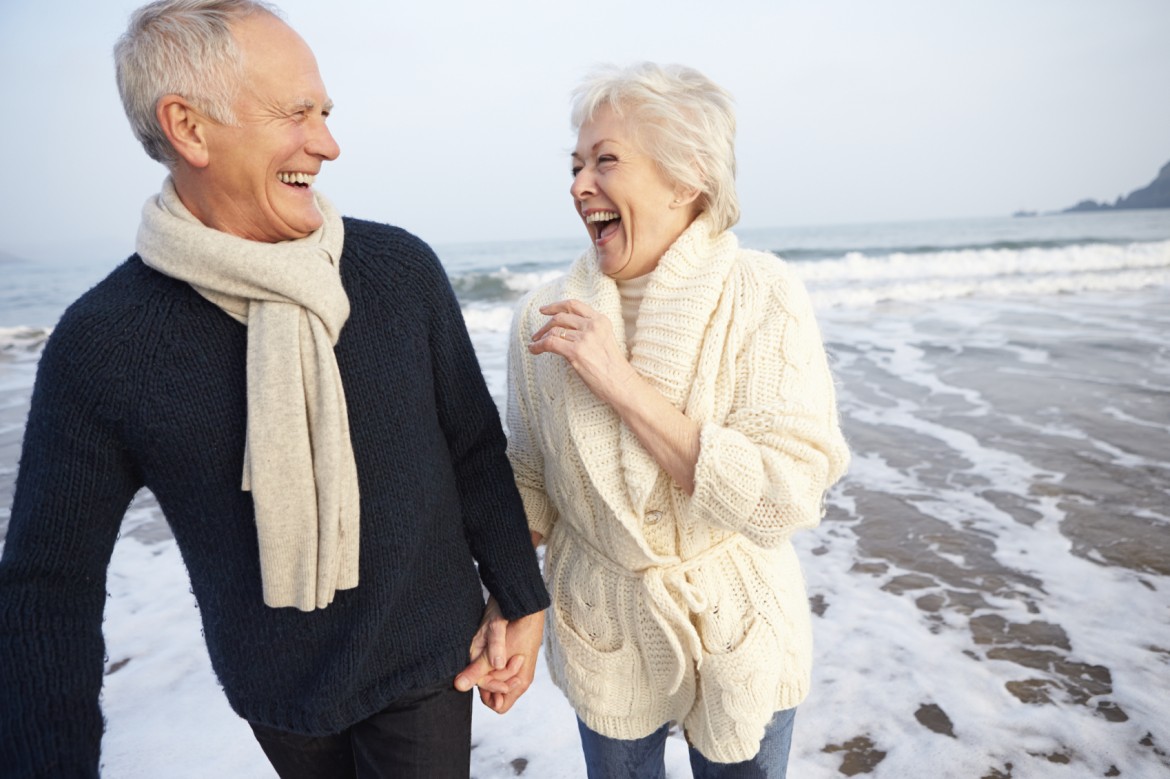 But my wife says a lot, like a whole total lot, my wife is the most boring talkative person alive and yet I listen to her every word. Obviously I don’t want a pillow to be thrown at my face or the common chant, “are you even listening to me?”

Well a husband never wants to be caught in that situation. Trust me.

My wife is so dumb, she can’t make a single decision on her own, I even have to tell her what to cook each day, although the only good decision she ever made was marrying me, the dumbest one I made, I tell you.

My wife is so irritating that she keeps nagging me about where I was or am going, the only time that helped was when she came to my rescue when I was caught on a highway with no petrol and credit to do or ask for help.

My wife is such a cry baby that when I tell her to shut up for a second she has tears streaming down her face within a nanosecond, and then I have to hug her and console her and although I wouldn’t do it but I can’t see anyone cry.

My wife is such a bad driver that she broke my dad’s classic old car and now the insurance company has promised a new car of another model because that car isn’t made anymore. She knew I wanted a new car.  *sigh*

My wife is so annoying that one time I told her to switch on the fan, and she did! Then closed it and walked out of the room saying,  you never said I can’t close it after opening it. Aaaghhhhh.

My wife is my soulmate, and I love her with her awesomeness, her flaws, her attitude.

My wife is My wife.

About the Author: peekaboo

Shop for your baby at a better price than market with free home delivery and cash on delivery facility. We don't have any retail shop....